The whole idea behind melodic soloing is to slow you are playing down. You want to create phrases and licks that have more melody. 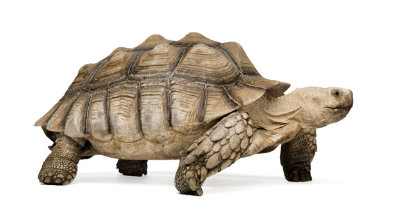 Concentrate on One Phrase

If you are trying to create a melodic solo, concentrate on only one phrase.

Try to make that phrase as melodic as you can. This phrase should only be a few notes. For example, you can start the first note on a bend and then add in a hammer-on or a vibrato.

You might slide into the note and then bend a note. You could also play one note and hold it with a band, vibrato, or let the note ring out on its own.

Once you are able to create these short, simple phrases, expand upon them and add in more notes. This is how you can string a series of phrases together into one complete solo. Do not focus on the speed of everything.

Concentrate on the feeling and the notes that you are using.

When you are soloing, make a note the chord you are playing over.

Why you can't play scales over top of this chord, there are videos that actually spell out the chord in terms of its actual notes. And you can solo over the top using just notes instead, and adding phrasing elements.

By playing short arpeggios or selective notes over each chord in the progression, this can also add more interest to the solo.

For example, the G major chord consists of the notes G, B, and D. when the progression is playing this chord, try making a little melody out of the G, B, and D notes. You could do this with a simple arpeggio and spell out the notes in that chord.

Spell out and chord in the progression using an arpeggio or a few notes from that chord. Combine these arpeggios with your single-note lines from the scale in the key you are playing.

Stick to One Scale

Playing solos with a wide variety of scales and a lot of interest but it can also be quite confusing.

If you are having problems with soloing, stick to one scale while you are practising, before you go on to something else.

I would stick with the pentatonic scales before adding in any of the major scales or modes. These scales are easy to master, yet they can provide for some excellent and expressive melodic soloing.

Some of the most famous solos in the world use only pentatonic scales and still sound amazing. 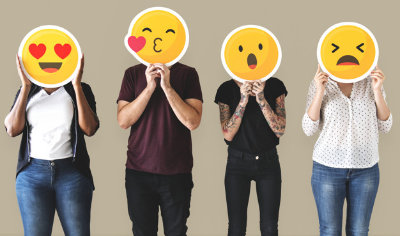 When playing a solo, do not concentrate on the scale for the notes you are playing.

Concentrate on how you are feeling at the time you were playing the solo. Tap into your feelings inside and allow this to come out in the music.

For example, if you are feeling sad and make the solo sound sad. If you are happy, then maybe to solo is a little faster. This is one way to add more melodic playing into your solos.

Tap into your inner self while playing, and don't concentrate as much on the theory aspect for the scale that you are using.

Try this by closing your eyes and playing a few notes of the scale. This will take your eyes off of the fretboard and allow you to listen more closely to what you are playing.

Listen to the chord progression and play what you feel, not the note positions in the scale. You may hear guitar players say, “play with feeling,” and this is kind of what you are doing. You take a scale, chord progression, and soul over that based upon how you feel.

Take your time when trying to come up with a melodic solo.

Listen to the notes that you are playing. Make sure you understand the scales and all of the positions. Try to add in some arpeggios or broken chords to give your solo a little bit more interest. Tap into your feelings as you play.

If you do this, your solos will sound more melodic.