The Woodstock Music and Art Fair of 1969 or Woodstock was symbolic of freedom, of free expression, and free love. At a time when America was waging a controversial war in far-off Vietnam. The event was unique and phenomenal, and the experience long sought after.

"Oh, and there we were all in one place, a generation lost in space, with no time left to start again." This was how Don McLean wrote about Woodstock in his epic ballad American Pie.

Joni Mitchell, who did not make it to Woodstock, however, also wrote about Woodstock in her blues song entitled Woodstock.

"We've got to get ourselves back to the garden," says Joni Mitchell in the last line of the song's refrain.

Jimi Hendrix rocked the National Anthem and displayed his guitar wizardry making his Fender Stratocaster screech and wail, rumble and explode. Hendrix revolutionised the Star-Spangled Banner and ushered it into a new era. 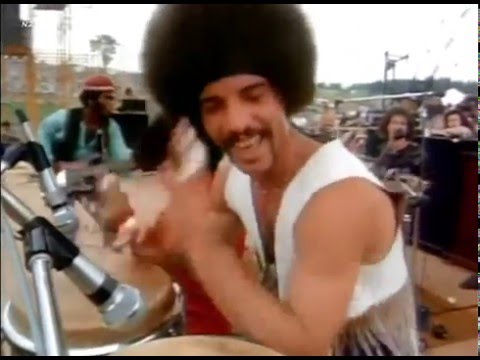 3. Ball And Chain by Janis Joplin.

Janis Joplin is such a spitfire with tremendous vocal powers. She sings the blues from deep down in her soul. And her body moves with her soul

4. My Generation by The Who.

They performed dawn of Sunday morning, beginning their set at 4 a.m. At the end of My Generation, Pete Townshend banged his Gibson SG repeatedly on the floor of the stage, then threw it on to the revelling crowd. 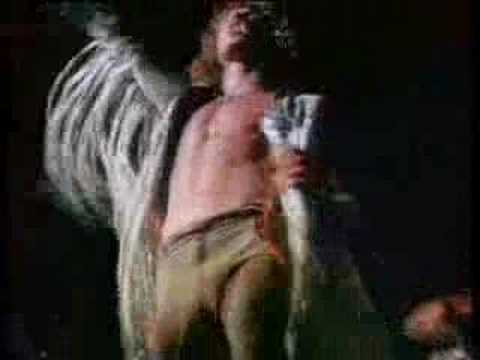 5. With A Little Help From My Friends by Joe Cocker.

An unforgettable performance by the gravelly-voiced Joe Cocker. Donning a tie-dyed shirt and star spangled boots, he strums an imaginary guitar, head bangs, and walks in stiff strides, his body and arms in spasms. 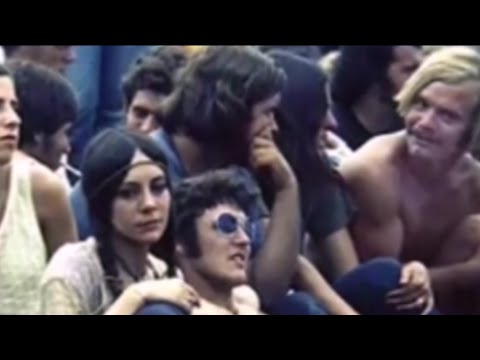 Neil Young performed this song with Crosby, Stills, and Nash at Woodstock. "Ladies and Gentlemen, please welcome with us, Crosby, Stills, Nash, and Young," the announcer said. But Neil Young didn't want to be seen on video. Later on, his name was also taken out of the documentary.

7. The Fish Cheer/I-Feel-Like-I'm-Fixin-To-Die Rag by Country Joe and The Fish. 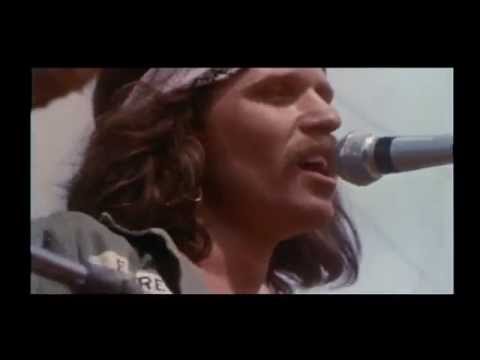 Another anti-war song. Richie Havens delivers a riveting opening performance on acoustic guitar. Handsome Johnny is the epitome of a soldier marching to war. 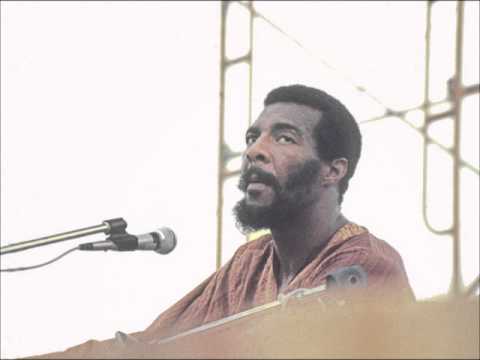 9. I Want To Take You Higher by Sly and The Family Stone.

Sly's tassels and the group's booty dancing took the Woodstock crowd higher... and higher. You can hear the roused up crowd singing to the beat.

10. Somebody To Love by Jefferson Airplane.

"Alright guys, you have seen the heavy groups, now you will see morning maniac music, believe me," Grace Slick said as the band played the intro to Somebody To Love. Her powerful voice and the intensity of style of male lead singer Marty Balin ("Volunteer") woke up the Sunday morning hungover and mud-packed crowd at Woodstock.

Our Top 10 Songs Performed At Woodstock joins the other songs and artists in the Woodstock Parthenon of music.