What can you do with backing tracks?

What can you do with backing tracks?

Many beginning guitar players don’t know why they should use and what to do with a backing track.

Before looking into these two questions let’s first define our terms:

A backing track is a recording intended to be used while playing your instrument. So why should you use a backing track?

It depends on what you are looking to achieve and in the following suggestions you find the reasons why those processes are relevant for you. The most important aspect is that backing tracks are fun to use.

In addition, they can help you a lot.

By their design they need you to keep the time, keep track of which chord is played, which chord will come next, what to play, when to play it and then actually playing it. This is ideal training.

Here are three ideas what to do with a backing track to get you started:

Use For Aural training

The first thing that comes to mind is ear training. 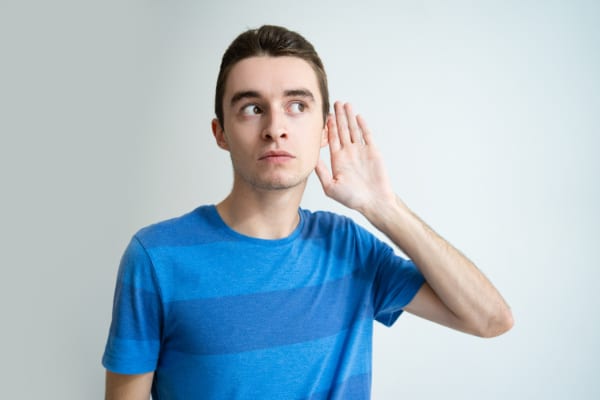 If you don’t know the chords in the backing track this is an ideal opportunity to start a process of try and error to figure them out. Here is a procedure that could work for you:

First is that it immediately sounds fuller and is more fulfilling to play with a backing track than training alone. So if you are struggling to practice your chords try to use a backing track with them.

The second aspect is the mercilessness with which the backing track is keeping it’s rhythm. 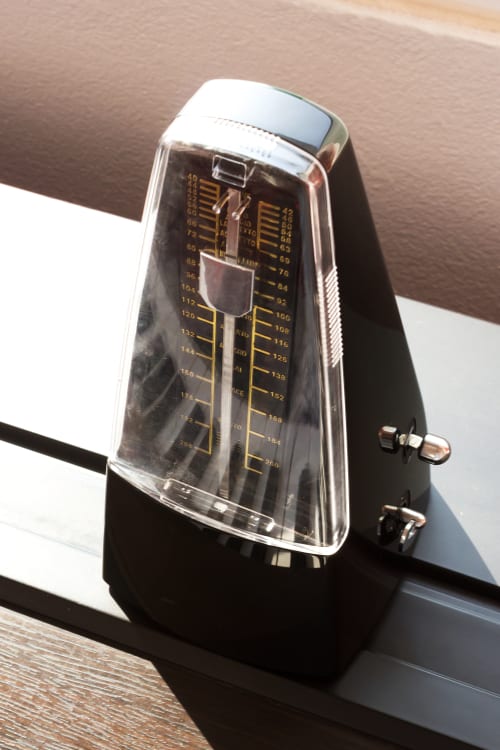 If you are used to train on your own without a metronome this is very important, because in the real world nobody is going to wait on you to change the chord. Training with a backing track is one way to deal with this. If the backing track is switching the chords too fast at first reduce the number of strums you use or leave single chords off until later but don’t correct your playing too late by speeding up. If you are too late on one chord change it’s better to stop and start again a few measures later.

Ideas to vary this process range from playing different types of chords (Power chords, Open chords, Bar chords,… ) to concentrate on fluent changes between them.

You could work on your improvisational skills. In fact this is one of the most common uses for backing tracks.

No matter what level of playing you’ve reached by now applying what you know to a backing track is a challenge that can be very fun and fulfilling to tackle. Many backing tracks come with proposed scales to use over the track. Starting with that is a good idea.

When going further take one aspect of your improvising and focus on it for two to five minutes. Afterwards pick the next aspect and work on that.

Possible topics to work on are:

These ideas were presented by René Kerkdyk. René is the owner of Rock Gitarre Hildesheim, the first guitar school in Hildesheim, Germany. If you live close by and are looking for guitar lessons, you can find them by clicking on the link above.

August, 2011… My "guitar playing D-Day"… I was at a fork in END_OF_DOCUMENT_TOKEN_TO_BE_REPLACED

It’s been 3 months… Stuck with this same feeling... “Is there something END_OF_DOCUMENT_TOKEN_TO_BE_REPLACED

Read this if you want to improve your playing

Why you should surround yourself with better guitar players