Guess The Year of When These Tracks Were Released!

Here is a fun game we made up where you have to guess the year the song was released, within the decade.

Write down all your guesses and scroll down to see the answers!

You don't have to guess every decade, just choose your favourites and test your music knowledge. 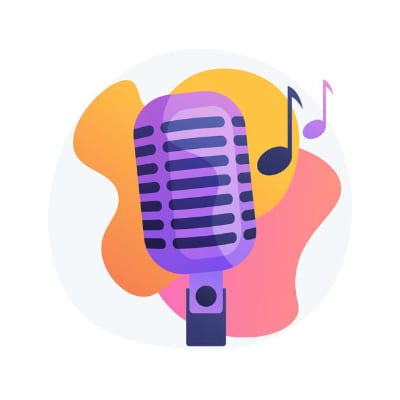 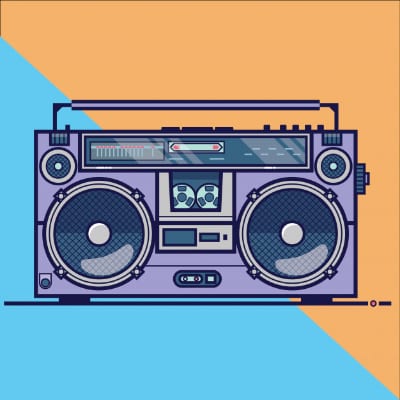 So how did you do?.. Harder than you thought?

Let us know how you got on in the comments!

Hope you enjoyed our little game!

Whether or not you know who "The Police" are (the band, not END_OF_DOCUMENT_TOKEN_TO_BE_REPLACED

It’s no secret that guitar players struggle to find time to practice. END_OF_DOCUMENT_TOKEN_TO_BE_REPLACED