Playing rhythm guitar is a lot of fun, but many guitar students want to learn how to play solos too. When you play a solo, it's a little bit harder than a rhythm guitar. You might be a little confused or apprehensive about learning a solo. This guide will show you how to master your first guitar solo. 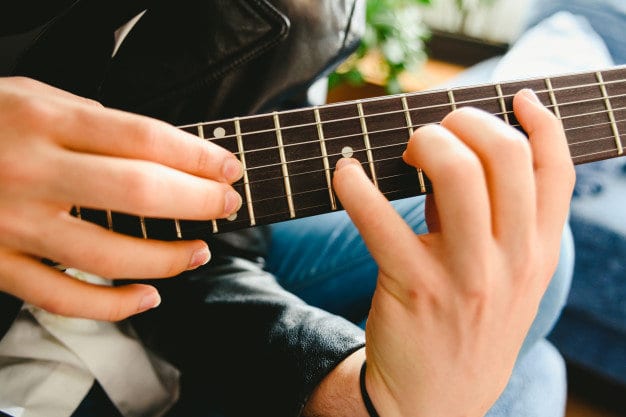 It's also a lot easier to learn other guitar scales if you master the pentatonic first. Play through each scale about ten times each during your practice sessions. This will help get the scale under your fingers. Try to learn all of the positions of the scale up and down the fretboard.

Start by learning a solo that is short. At most, it should only be a few bars of music. You don't want to try something too complex as this will just confuse you, and you'll get frustrated.

Learning a short solo will also teach you the basics of soloing, before you move onto anything harder. There are many different songs that have short guitar solos. Pick something you like and try to learn how to play the rhythm guitar parts and the guitar solo.

There is nothing better than learning all the parts of a song, and this includes a guitar solo. Once you're ready to begin guitar soloing, try something that is short, but that’ll give you a good foundation in guitar solos.

Solos are broken up into what we call phrases. These are short chunks of music. Make sure you feel comfortable playing each phrase of the solo before you go on to the next phrase.

Once you feel comfortable playing one phrase, add more phrases to that first phrase until you can play the whole solo. You can think of phrases as building blocks of the solo. You work on one block, and then you add another block until the solo is complete.

Phrases can be both long and short. Most short solos that you learn will have phrases that are quite short.

Before you play the solo up to speed, make sure you can play it slowly. If you try to play too fast all at once, your fingers are going to trip up, and you'll make mistakes. Try to play to the solo at a slow pace. It won't sound the same as the solo that is played at full speed, but you'll be able to learn the notes.

Once you can play the solo at a slow speed, using a metronome, speed it up until you can play it at the speed on the record. This will take a lot of time and practice. Practice the solo as much as possible and work on your speed. You have to walk before you can run, so slowing things down is one of the best things you can do to learn the solo effectively. 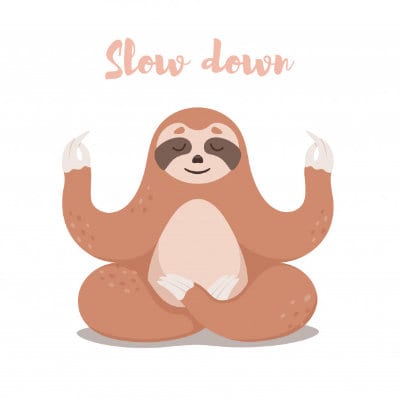 You may find that you have some problem areas when you are learning a guitar solo. For example, this might be a bend that is giving you problems. Try to concentrate on the areas of the solo that are giving you the most problems.

It can take time to work through harder parts of the solo, but it's well worth it. Try to see what exactly is giving you the issue and work to correct it as much as possible.

Slow down and play what problem notes until they sound right. Once you can play the problem area at a slow pace, try to speed it up a little bit. Once you can speed it up, try to play it to the tempo of the record.

To learn a solo properly, you're going to have to do a lot of repetition. You'll probably get tired of playing the solo, but this is how you learn it. You need to be able to play it without thinking about it. You can only do this through diligent repetition.

The more you repeat the solo, the faster you will gain the muscle memory necessary to play it through without mistakes.

You can learn and master guitar solos. You don't have to stick to just the rhythm guitar. It takes time to learn guitar solos, but it is a lot of fun. Slow down and take your time with them. You should be in no rush to learn the solo.

Practice repetition and look for areas that are giving you problems and try to correct it. Practice to solo as much as possible, and soon you'll be able to play it without any mistakes.