The Secret to Staying In Time (…All The Time)

There’s nothing worse than playing the right thing at the wrong time in music.

If you never have a hard time playing music in time, congratulations!

However if you struggle with this fundamental skill… this new way of thinking about playing music might just help.

If you’ve ever learned how to ride a bicycle, drive a car, or played the famous game “Guitar Hero…”

… you’ve already learned this one skill you need.

What’s the skill I’m talking about?

It’s learning to look ahead of where you are.

Allow me to explain…

When you’re driving a car for example, you’ve got to be aware of your surroundings. You need to know what’s coming up in front of you so that you don’t crash into another car, or worse.

If you look down at the bonnet of the car… you’re going to have an accident at some point or another.

This makes sense for driving. Hopefully no-one is driving while looking at their bonnet. 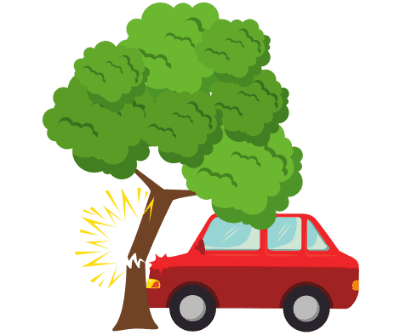 But so many people do NOT do this when playing music.

They’re focused on what they’re doing right NOW. They’re not looking ahead. To be able to play music well… you have to learn to look ahead. To anticipate what’s coming up…

… to know what chord you’re going to play next. What part of the song is coming up next. Or where you need to be on the fretboard. 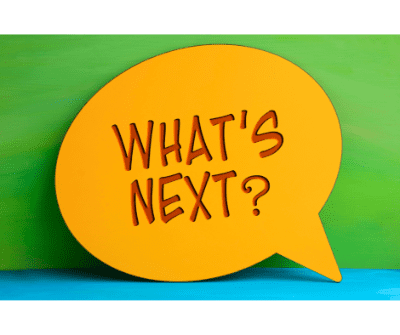 Trying to figure out what you’ve got to do in the moment is like driving a car while staring at your bonnet.

It’s not something I recommend.

The moment I learned to look ahead in music, being able to play in time became so much easier…

And I was able to do more advanced things because I had more thinking time.

So if you’re struggling to play in time, consider looking ahead when you play.

Whether or not you know who "The Police" are (the band, not END_OF_DOCUMENT_TOKEN_TO_BE_REPLACED

It’s no secret that guitar players struggle to find time to practice. END_OF_DOCUMENT_TOKEN_TO_BE_REPLACED