What I Learned From My First Show Playing Drums…

For those of you who don’t know… I’m not a drummer.

But 11 days ago I played my first show playing DRUMS.

I learned some interesting things about myself musically from playing drums that day.

I'm going to share one of those things with you today.

(This story isn't just about me. There’s something you can take away from this story at the end.)

The whole show was a surreal experience. I never imagined myself playing drums. But over the last three years, our students have been playing together in our Rock Band and Jazz Band programs...

And of course they needed a drummer.

No-one in the band played drums. So I took it upon myself to practice playing drums.

After playing guitar for 18 years I can do some pretty advanced stuff. (I don’t say this to brag, just saying it how it is.)

So of course I wanted to do advanced stuff on drums too. I wanted to play drums how I imagined I would in my head. 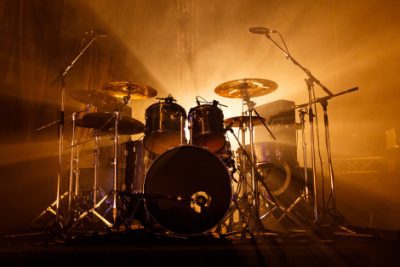 It’s safe to say it was a rocky start.

My hands and legs didn’t do what I wanted them to do.

Part of the problem was that I was trying to do something too complex. I needed to simplify things down and focus on the most important skill any musician should focus on...

Timing is the most important thing any person should get good at.

We all want to do the flashy stuff because it looks and sounds cool. But the reality is that what an audience actually finds cool is to listen to music that they can move their body to.

They only care about one thing - can I move my body to this?

And just to be clear, when I say “audience” I don’t necessarily mean playing in a band in front of 1000 people. Your audience could be a couple of friends or your Grandma. It could even be just your dog. 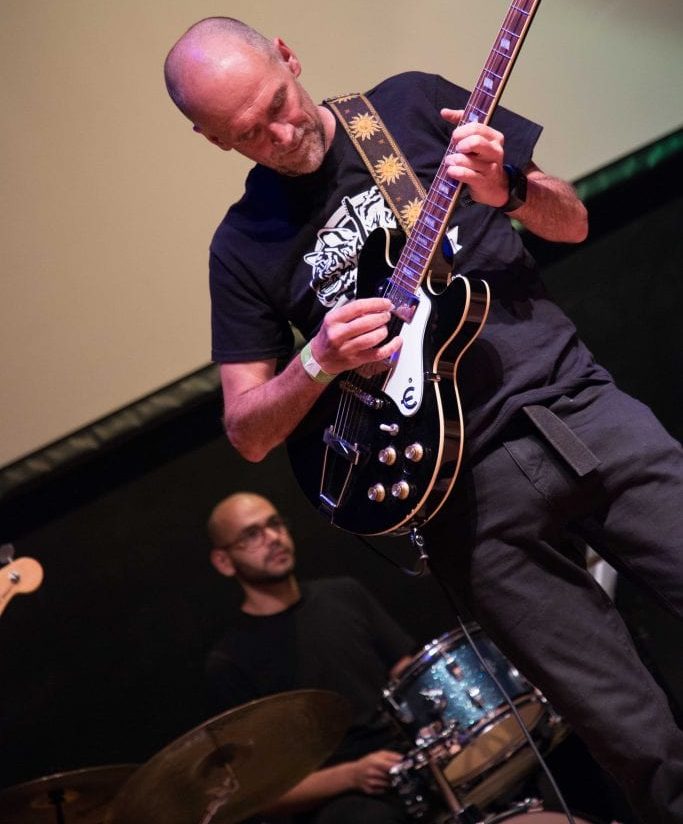 But learning to play in time is the single biggest thing you can do to make your guitar playing sound better.

There’s a reason people love to listen to Ed Sheeran play. It’s not because of his genius guitar skills. But because he can play guitar in time. (And write music that people connect to. That helps too lol.)

I’m excited to be able to do more shows this year with our Rock Band and Jazz Band.

Hopefully the students won’t fire me from their band!

Check out one of our Rock Band's first performances at our annual Big Gig event in 2019 in the video below...

All Of My Fastest Improving Guitar Students Do This…

All of my fastest improving guitar students have one thing in common... END_OF_DOCUMENT_TOKEN_TO_BE_REPLACED

Do you know who Michael Jordan is? … you know, the ultra-successful END_OF_DOCUMENT_TOKEN_TO_BE_REPLACED

If you’re reading this, you’re probably wondering what this “pen test” is... END_OF_DOCUMENT_TOKEN_TO_BE_REPLACED